Sarah and Andy got married a couple of months back at Bradford Registry Office (Bradford City Hall). They had an intimate, low key wedding and chose not to have a photographer at their ceremony, although they decided on having a portrait shoot at home to commemorate the occasion, before they headed out for a slap up meal at The Box Tree in Ilkley with Sarah's parents. This meant that they got to include their beloved Yorkshire Terrier Captain in the shoot!

We made some images of the two of them and then some with Sarah's parents. I made sure to also photograph their wedding cake (made by Sarah herself), which included a cake topper of the couple with Captain!

There is something really special about being involved in such an intimate event! 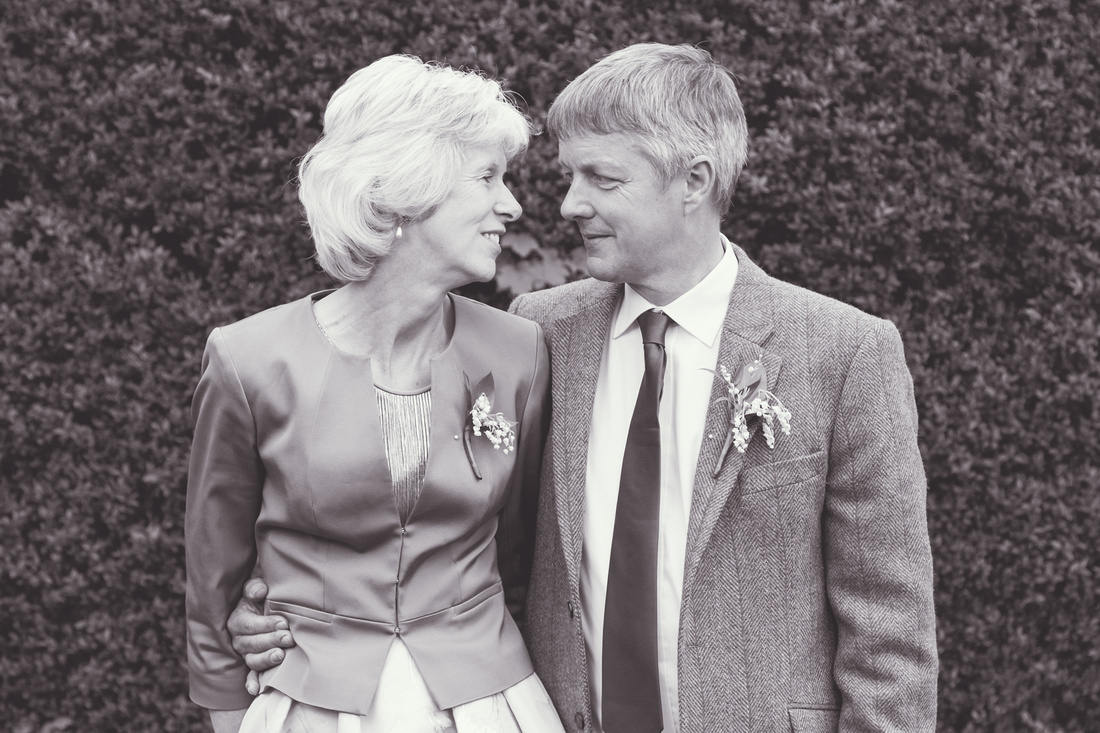 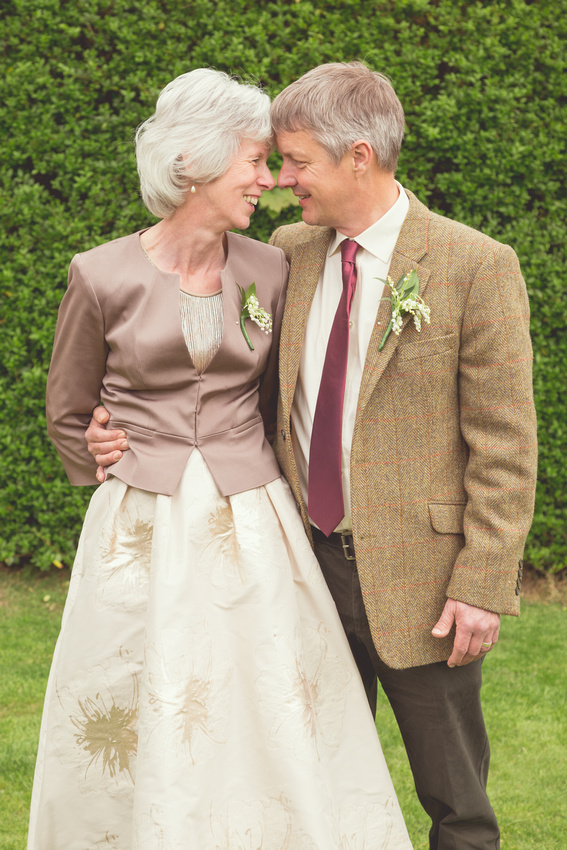 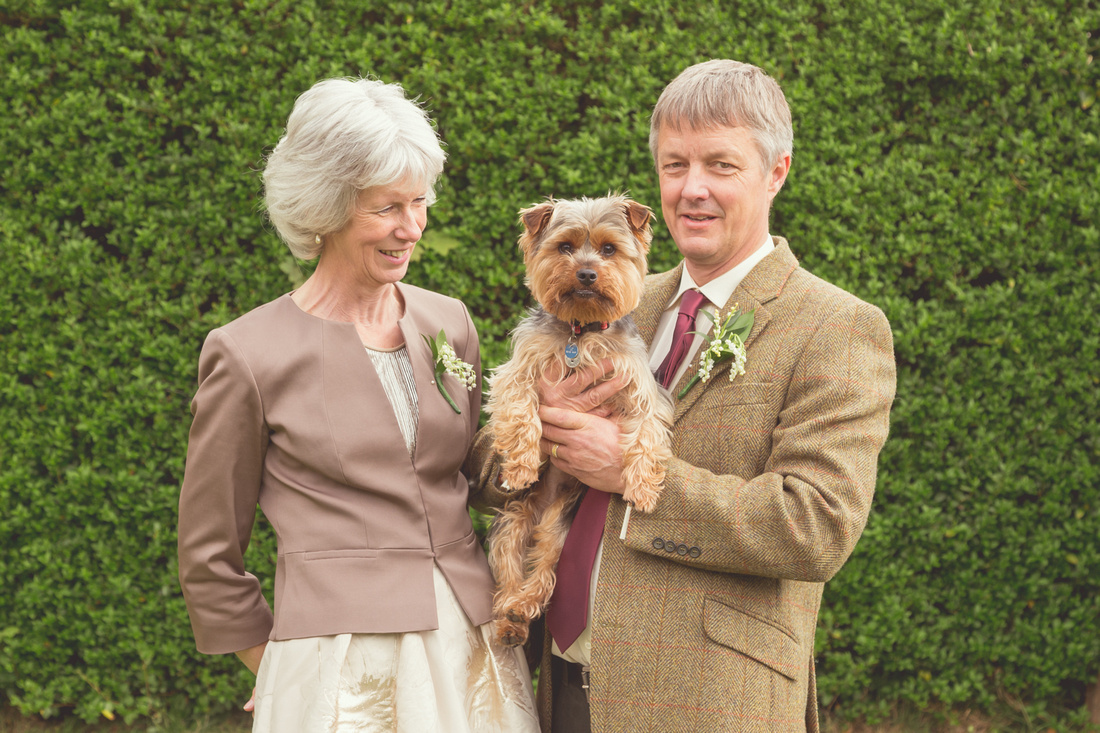 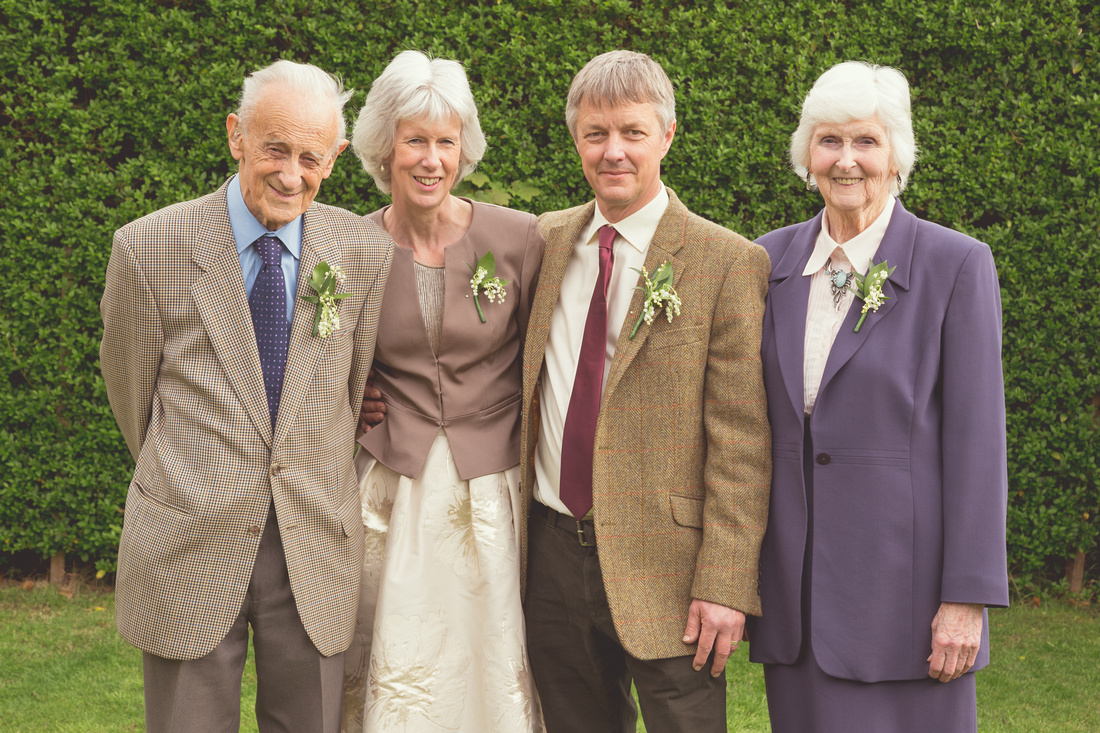 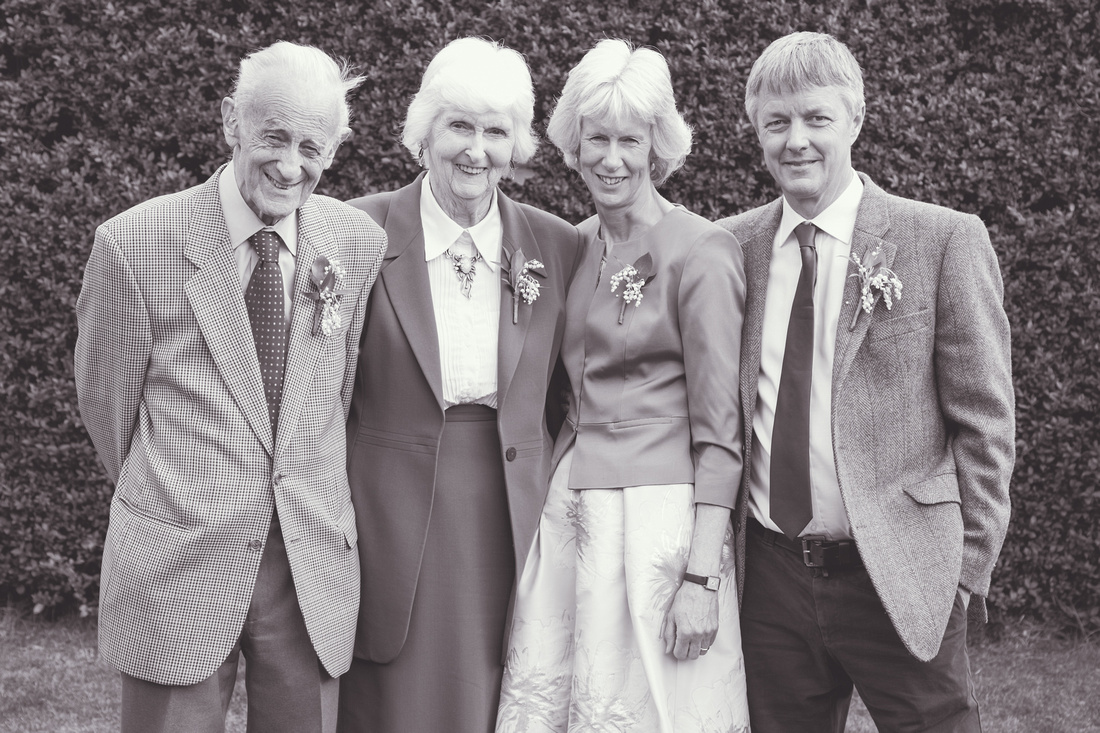 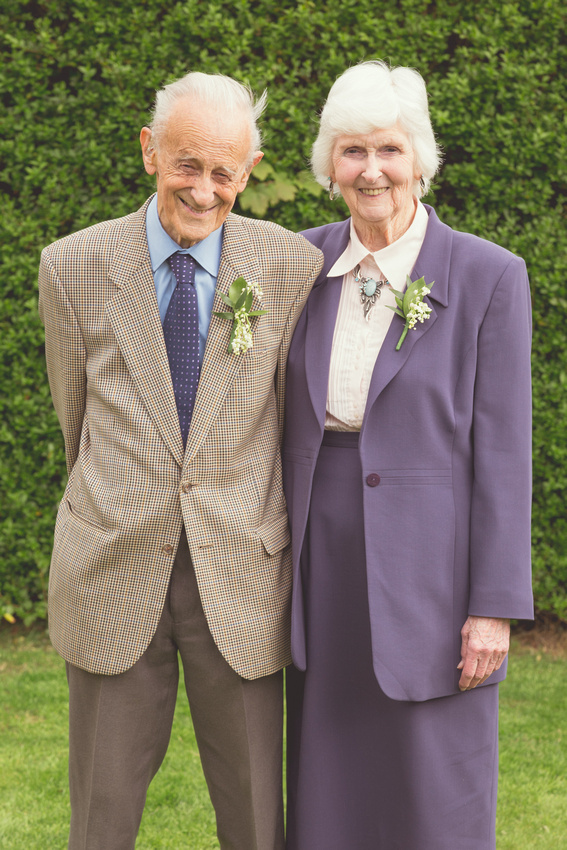 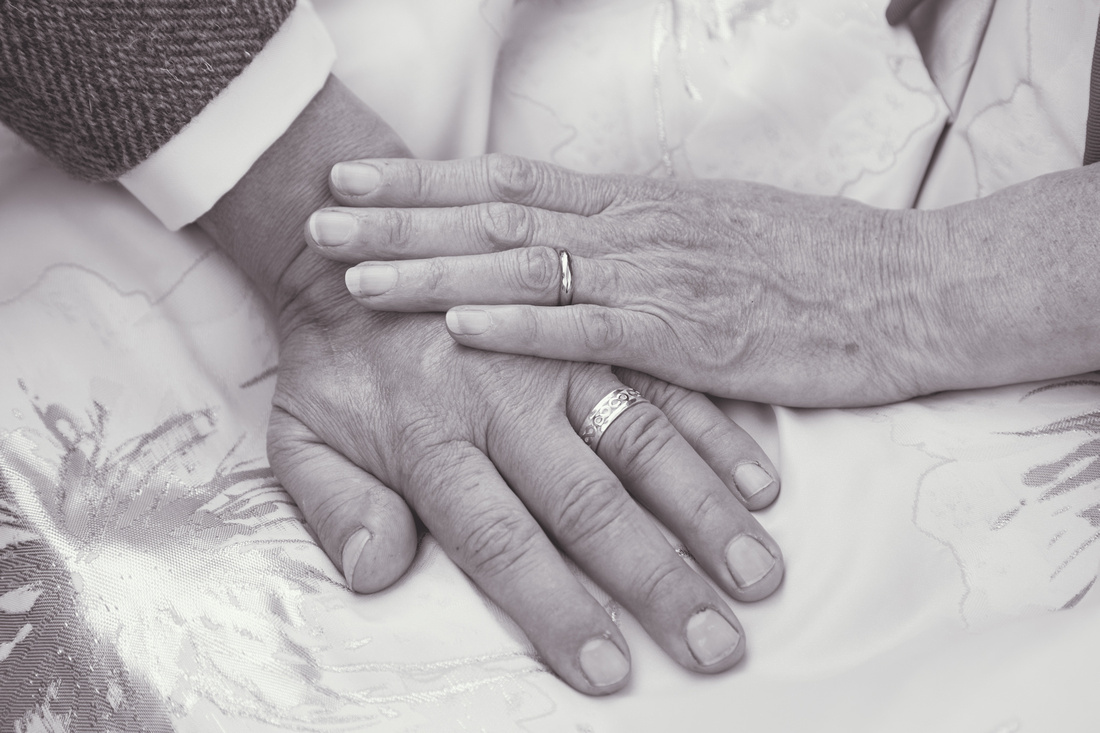 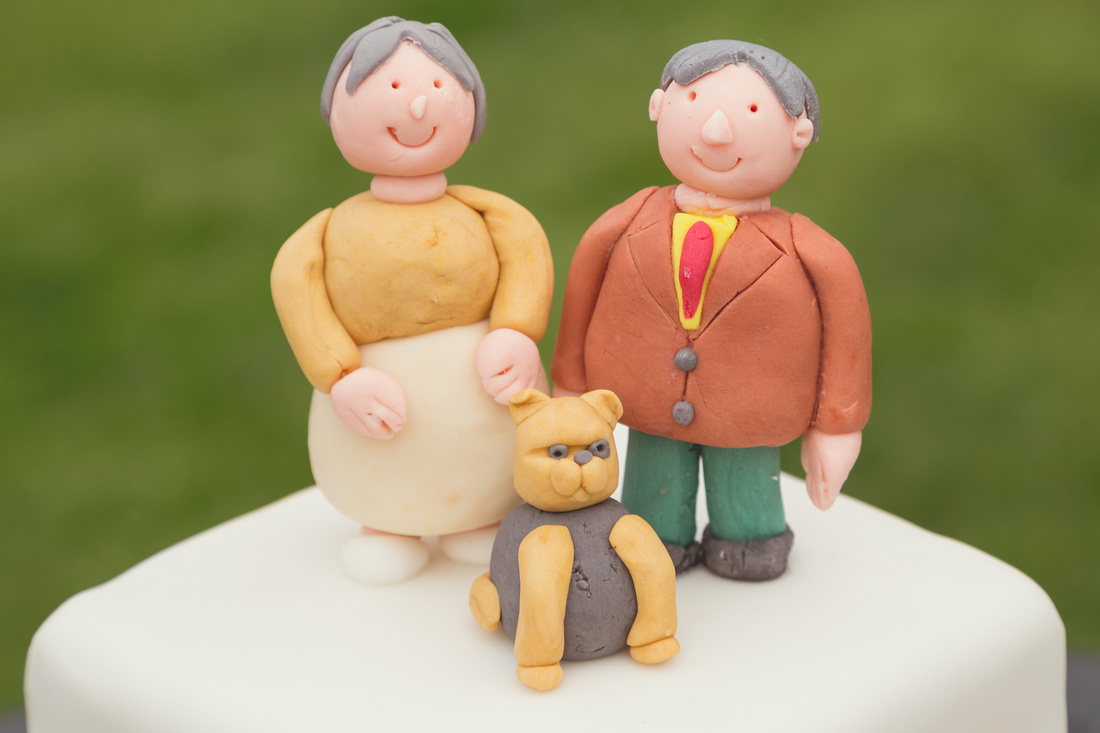 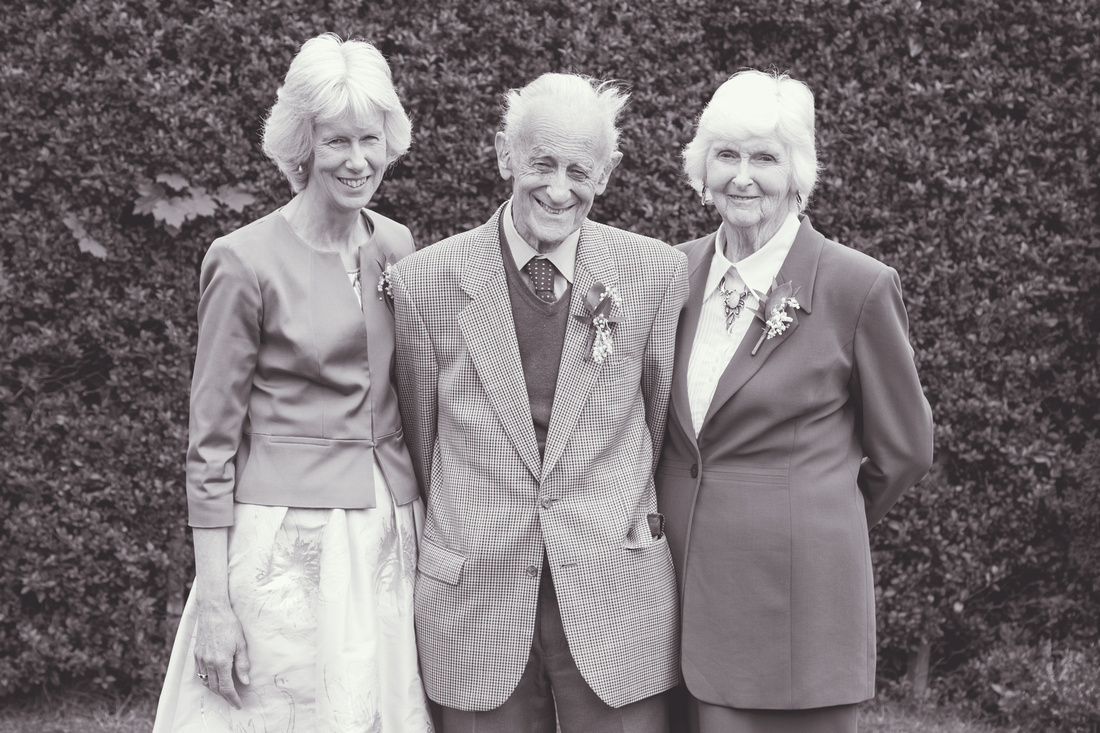 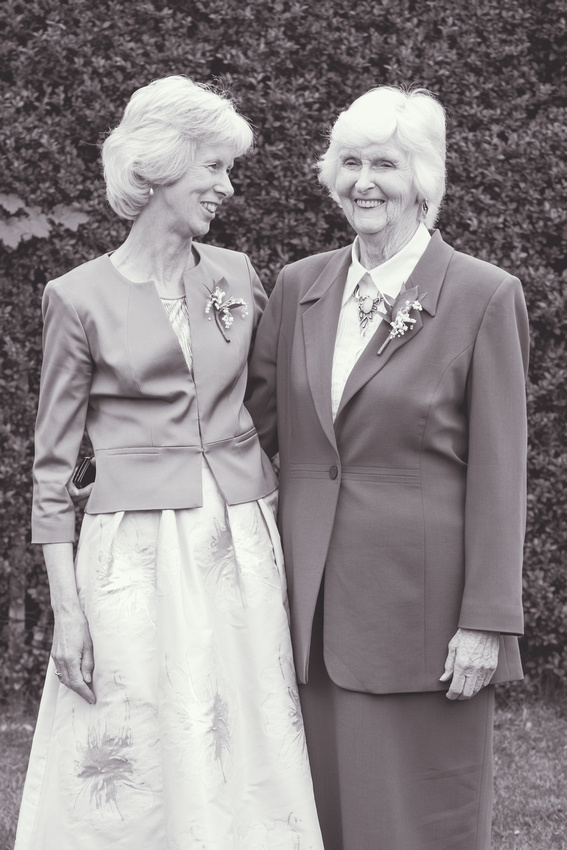 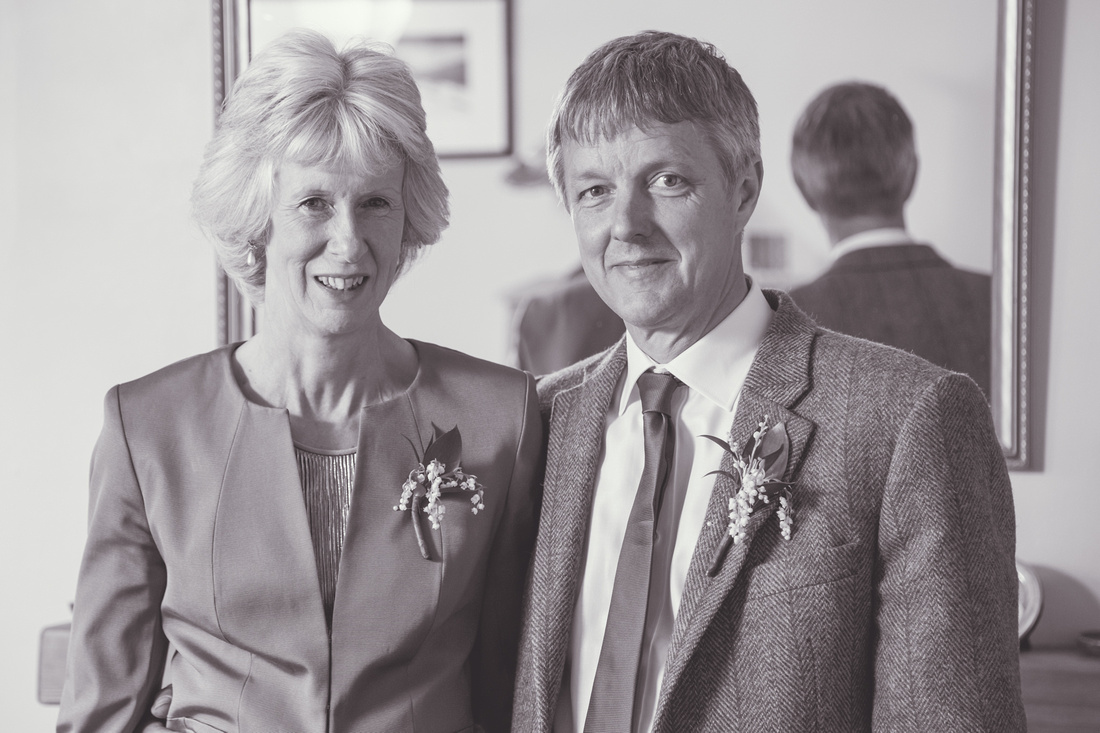